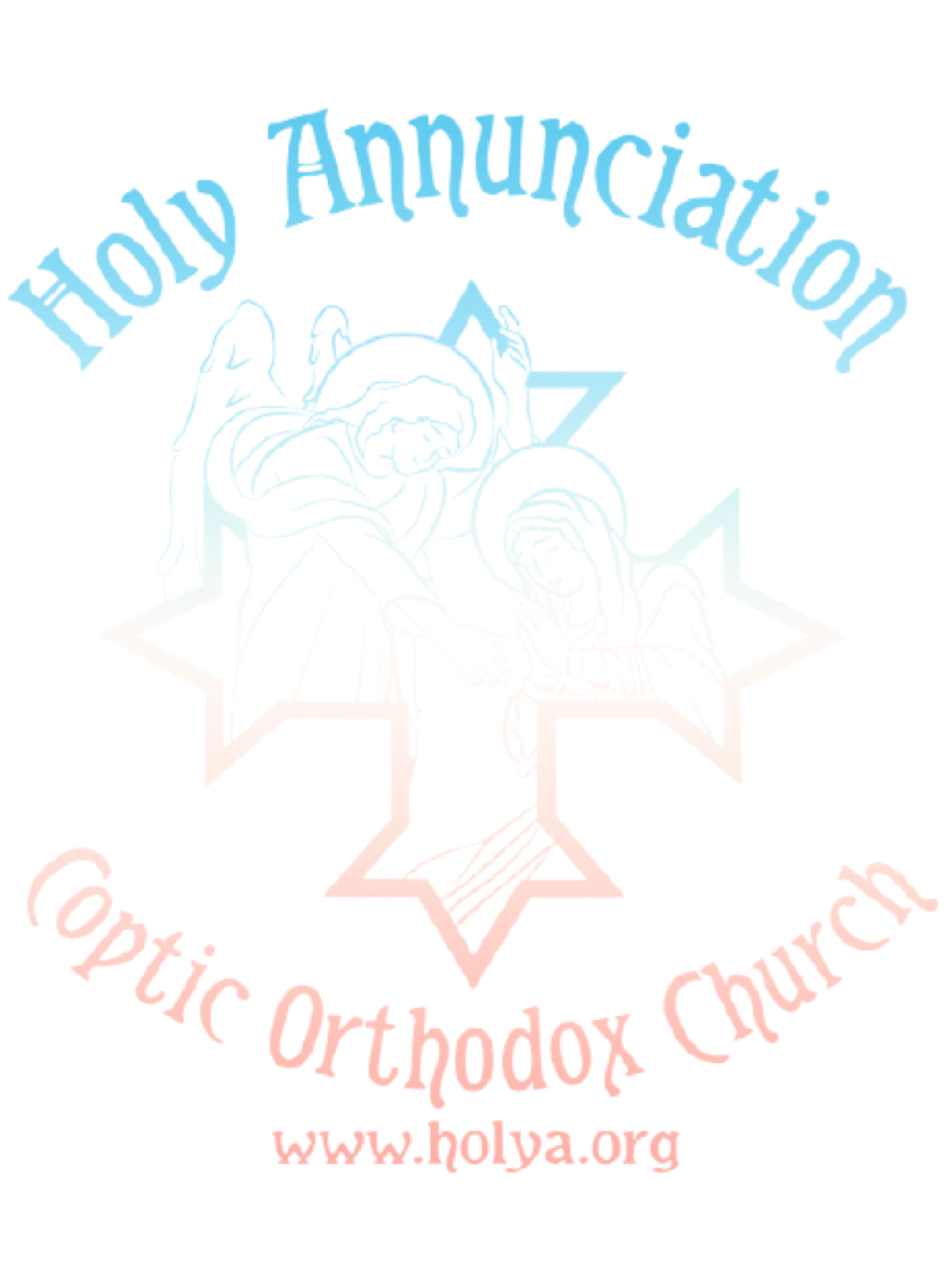 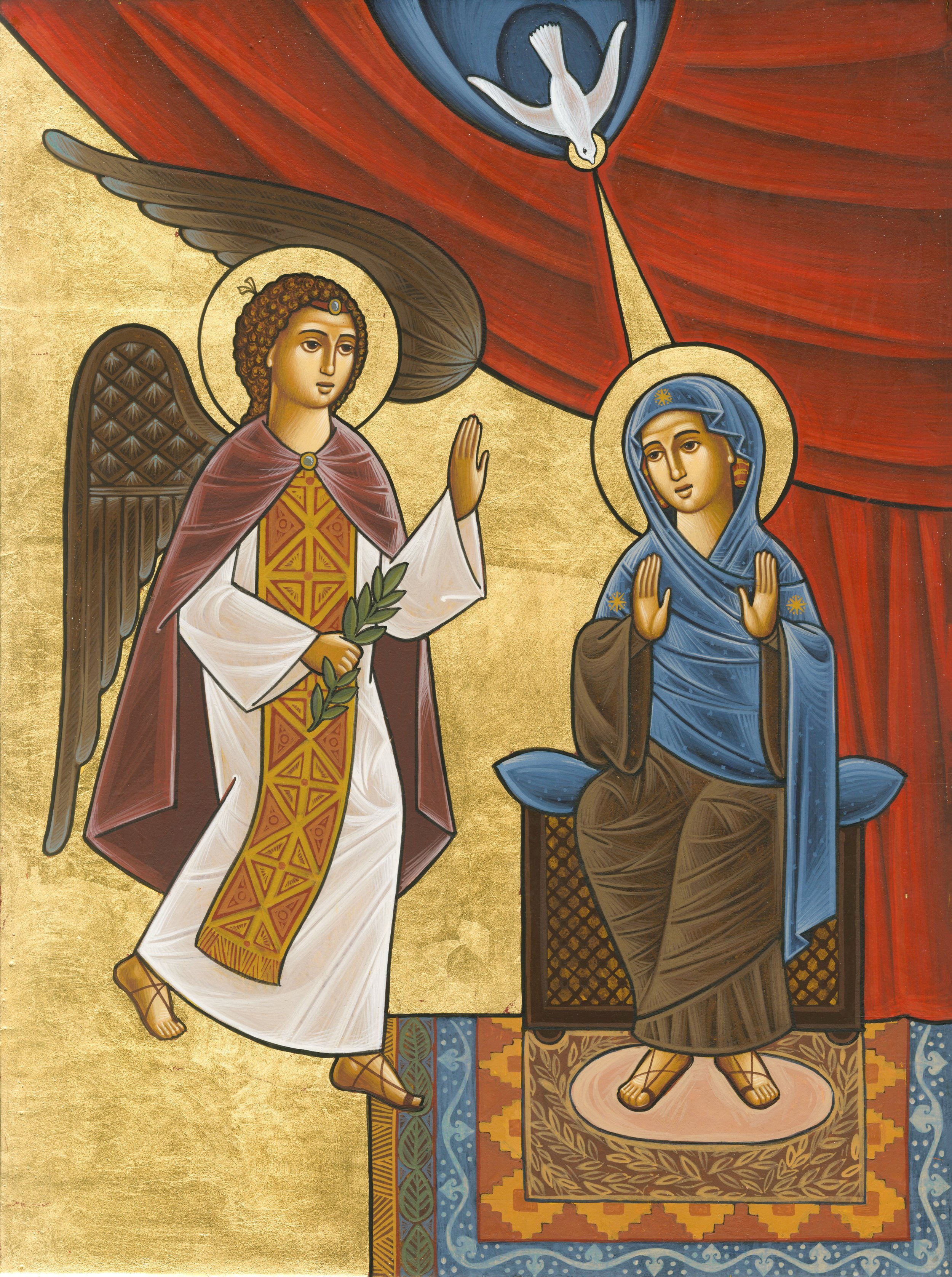 Feast of the Annunciation

The Annunciation is one of the seven major feasts in the Coptic church. It commemorates the announcement of the angel Gabriel to the Virgin Mary that she should conceive and give birth to Jesus Christ, the promised Messiah. According to the Coptic Synaxarium, this festival, which has been observed since the early centuries of Christianity, falls on 29 Paremhotep, nine months before the nativity of Jesus on 29 Koiahk. As this occurs during the Holy Great Fast preceding the Feast of the Resurrection, it is celebrated with due rejoicing but without breaking the fast, though it is a major feast. The account of the Annunciation as related in Luke 1:26-38 reflects the humility and willing submission of the Virgin Mary to God's will, in clear contrast to Zecharias’ skepticism in reaction to the angel's identical message concerning his wife, Elizabeth, and the birth of John the Baptist.

Our Response to God's Love

The 29th day of certain months in the Coptic calendar is very special, because the Church, in Her wisdom, commemorates the Feasts of the Annunciation, Nativity, and Resurrection of our Lord Jesus Christ on these days. We have this commemoration on the 29th of every Coptic month with the exception of two months, Tuba and Meshir. When we think about these three – …

Our Church celebrates two feasts for the Cross. One is on Parmhat 10th (March 19th), which always falls during Great Lent. The other is on Tout 17th (September 27th), which falls at the end of our celebrations of the Coptic New Year (The Feast of Nairouz), and this latter Feast of the Cross is celebrated for three days…

The Meaning of the Great Lent

Great Lent is considered the holiest fast since our Lord Jesus Christ Himself had fasted it. Therefore, during Great Lent we follow the example set by our Lord Jesus Christ, Who fasted on our behalf forty days and forty nights (Matt. 4: 2). Also during Holy Week, which comes after the 40 days, we live the Passion of Christ day by day and hour by hour. Because of the significance and holiness of Great Lent, the Church designated a week of preparation to precede the 40 days. The Church is teaching us to prepare for Great Lent in a spiritual manner. We fast to prepare ourselves for the 40 holy days. In fact, the preparatory week is not the only fast which the Church designated to get us ready for Great Lent and Holy Week. Two weeks prior to Great Lent there is Jonah’s Fast, also known as Nineveh’s Fast. It is a short fast, only three days, and it is a fast of repentance. During this fast, we live with Jonah his fasting and repentance in the whale’s belly. We also live with the Ninevites their fasting and repentance. Just as the fasting accompanied by repentance saved Jonah and the Ninevites from perdition, also our fasting accompanied by repentance will save us from eternal destruction and death due to sin.